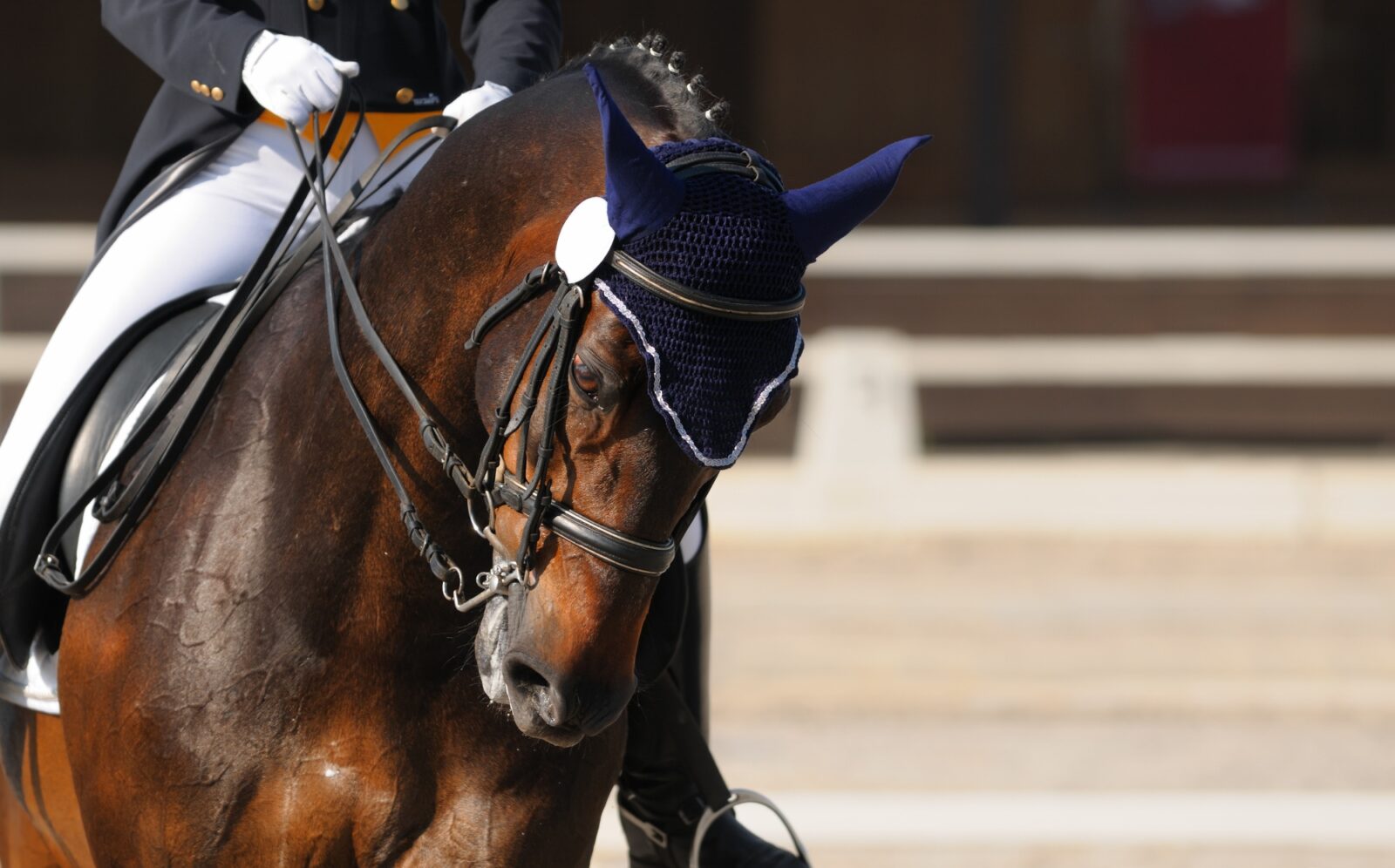 What’s your favorite test and why?

I love freestyle; they’re totally my favorite. I’m a huge music lover and appreciator. I don’t actually play any music, but I’m a big music fan—all sorts of different genres. I think being able to incorporate my love of music, the emotional aspect and how powerful music can be, with horses (which are obviously my biggest passion) and I think it makes it that much more powerful and exciting.

Is there a particular show that’s your favorite?

CHIO Aachen in Germany is my favorite show that I have ever been to. It’s an absolutely incredible show and it’s run like a mini World Equestrian Games. They have the dressage going on in the dressage stadium. They have the jumpers jumping in the big stadium. They have combined driving, they have eventing, they have vaulting, and the setup of it is phenomenal. They run an amazing show there and the atmosphere is unparalleled to anywhere else that I’ve ever shown.

If there’s one flying change late behind, you’ll hear a collective gasp.

Germany is such a horse country; the crowd is so educated. You can hear a pin drop when the spectators are watching the Grand Prix, but if there’s one flying change late behind you’ll hear a collective gasp like someone fell off or something. They’re that educated, and really you don’t get a crowd like that anywhere else that I’ve ever shown.