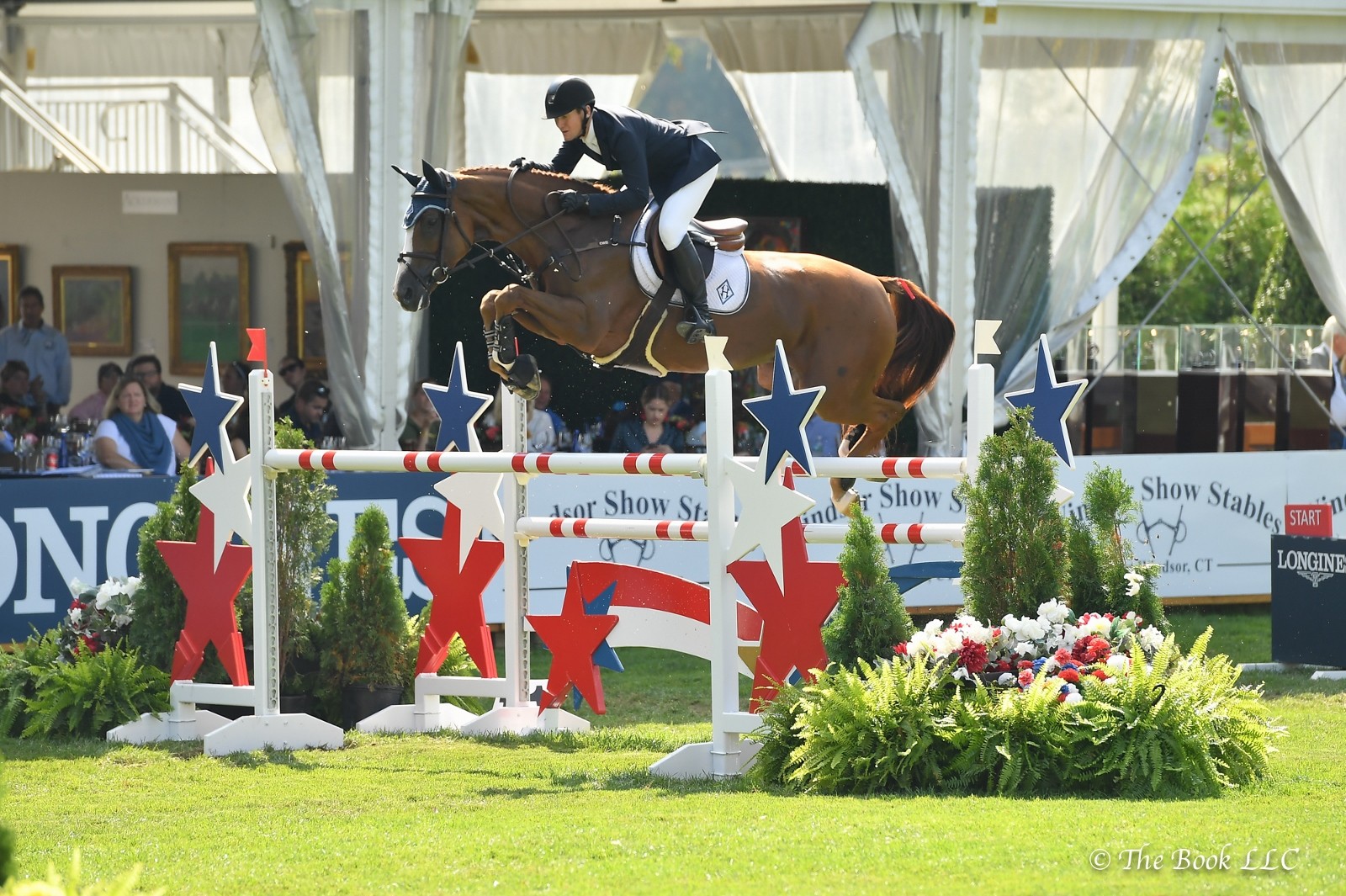 Set among the serene horse country of North Salem, New York, the American Gold Cup has become one of the most iconic equestrian competitions in the realm of international show jumping. Currently in its 47th year, the annual event takes place each autumn at the historic Old Salem Farm, which sits on 120 unspoiled acres of land ideal for world-class competition.

U.S. Olympic gold medalist McLain Ward, who is currently ranked No. 3 in the world, had fond remarks about the famed international competition.

The American Gold Cup is an iconic event in show jumping. —McLain Ward

“The American Gold Cup is an iconic event in show jumping. To be able to host it in North Salem, New York, at the beautiful Old Salem Farm only adds to its unique and special feel,” Ward acknowledged. “A traditionally horse-y area, I cannot think of a better home for such a great sporting competition.”

Ward will surely be aiming to add his name to the historic trophy at this year’s show after his 2017 second place finish aboard HH Callas, behind winner Devin Ryan, in the Longines FEI World Cup™ Jumping New York CSI4*-W.

It is no wonder athletes return year after year to Old Salem Farm—the facilities are second to none and include a world-class, grass Grand Prix field, three large indoor riding arenas, and five outdoor riding rings, all of which boast premier, all-weather footing and are exceptionally maintained. Old Salem Farm is the quintessential venue to match the high caliber of competition that the American Gold Cup brings to New York.

Returning to the American Gold Cup each year is always a highlight. —Beezie Madden

New York native, Beezie Madden, a two-time U.S. Olympic gold medalist and three-time World Equestrian Games (WEG) competitor, is a longtime supporter and competitor at the American Gold Cup. Madden is a two- time American Gold Cup winner, most recently finishing second in the 2017 American Gold Cup Qualifier CSI4*-W to advance to the Longines FEI World Cup™ Jumping New York CSI4*-W, where she finished among the top 10. “We consistently spend a good part of our year at competitions in Europe and returning to the American Gold Cup each year is always a highlight.”