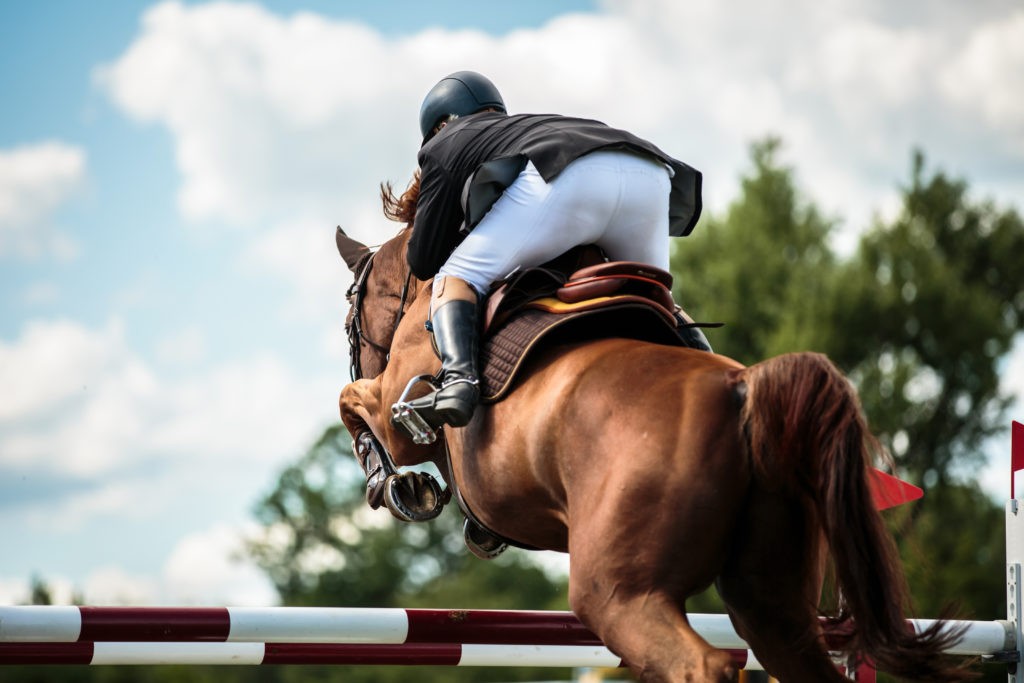 The Land Rover Kentucky Three-Day Event (LRK3DE) presented by MARS EQUESTRIAN has begun! On April 24th, 41 horses from eight countries moved on to compete in the first ever LRK3DE CCI5* competition.

As of January 1, 2019, the LRK3DE is one of only six annual 5* three-day events in the world, along with Badminton and Burghley in England; Luhmuhlen in Germany; Pau in France; and Adelaide in Australia. LRK3DE is the only annual 5* event in the Americas. As the United States’ premier event, it also serves as the Land Rover/USEF CCI5* Eventing National Championship.

The highest-placed US combination will earn the first USEF CCI5* National Championship title and be presented with the esteemed Roger Haller Trophy, named for the late Roger Haller who designed the cross-country courses for the 1996 Atlanta Olympic Games and the 1978 World Championships in Kentucky, making him only the third person ever to design courses for both major events.