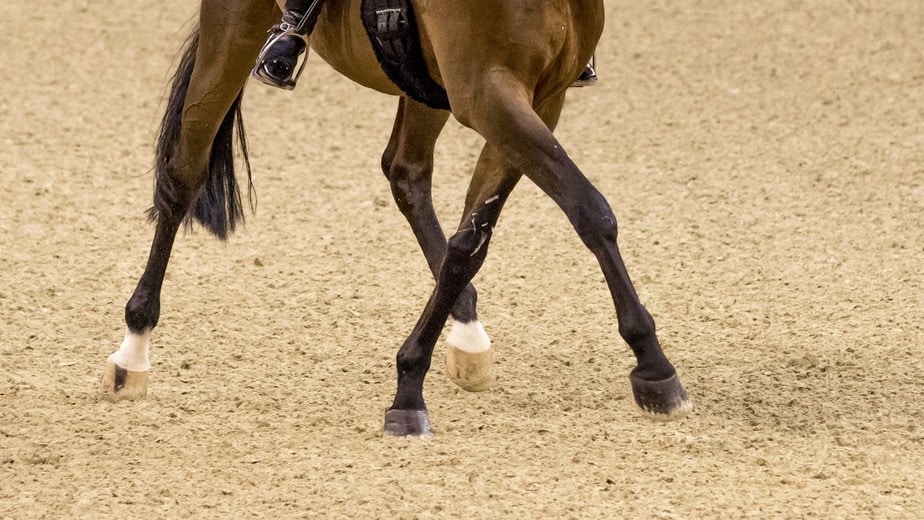 Lexington, Ky. – US Equestrian has announced the nomination of the following athlete-and-horse combinations to the U.S. Dressage Team and Alternate for the Lima 2019 Pan American Games.

―Courtesy of US Equestrian

The following athlete-and-horse combinations will compose the U.S. Team (in alphabetical order): 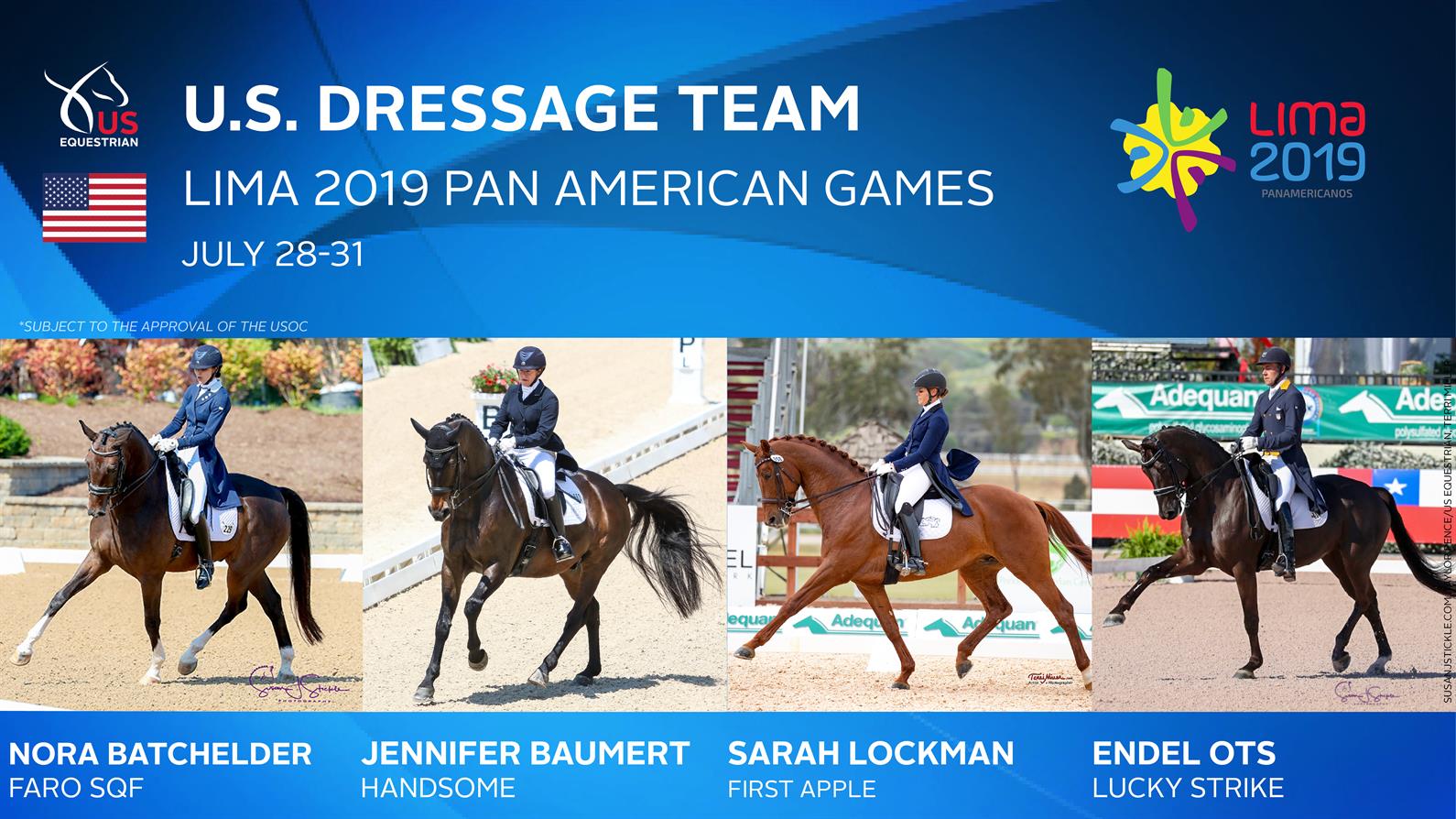 The following athlete-and-horse combination has been named as the Alternate to the U.S. Team:

Lexington, Ky. –US Equestrian regrets to announce that Endel Ots (Wellington, Fla.) and Lucky Strike will not travel to compete in the Lima 2019 Pan American Games. Lucky Strike, the nine-year-old Hanoverian gelding owned by Max Ots, sustained injuries during the team transport  to Miami, from where the horses were to fly today. Following the veterinary assessment, the decision was made that Lucky Strike should not travel on to Lima. The timeline of this turn of events makes it impossible to substitute a replacement athlete-horse combination. As a result, the U.S. Dressage Team will compete as a three-member team. 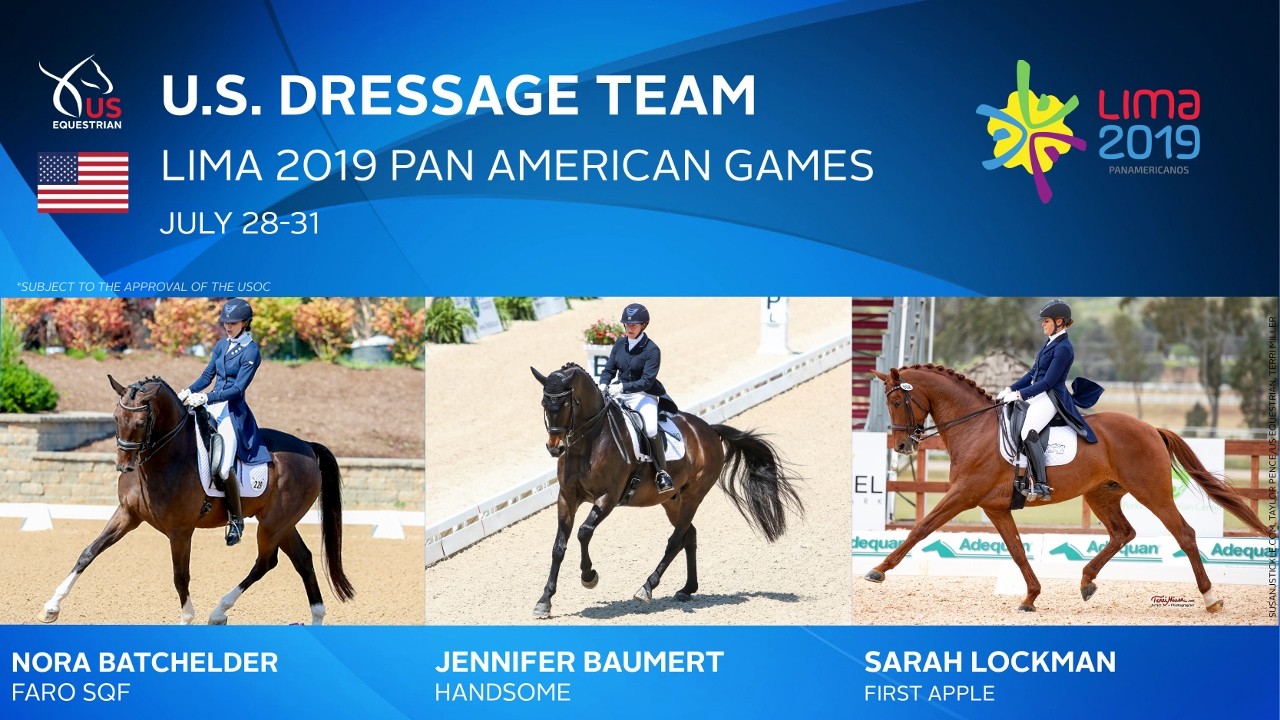 “Lucky had an unfortunate accident while in transit to the airport.  It is expected he is going to make a full recovery, but we have decided that it is not in his best interest to travel to Lima at this time,” stated Ots. “Obviously, I am devastated. It was a goal of mine to compete Lucky at the Pan American Games, but my horse’s health is more important, and I know the team understands. They are a strong group, and I plan on making it to Lima later in the week to support them.”

It is expected the injuries will not have a long-term impact on Lucky Strike’s health and soundness. He remains at the vet clinic at this time. Ots and his team have demonstrated complete commitment to the U.S. Dressage Team and its success at the Pan American Games. US Equestrian looks forward to welcoming Ots and Lucky Strike on a possible future U.S. Dressage Team.

The dressage competition will take place July 28, 29, and 31 at the Equestrian Club Militar La Molina. The 18th edition of the Pan American Games will gather around 6,700 athletes, who will participate in 39 sports and 61 disciplines, of which 22 disciplines are qualifying for the Tokyo 2020 Olympic Games. The U.S. Dressage Team secured qualification for Tokyo as a result of winning team silver at the FEI World Equestrian Games™ Tryon 2018.